Bijan reminds me of... 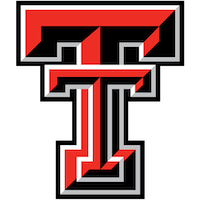