Discussion in 'On The Field' started by LonghornCatholic, Jul 27, 2022. 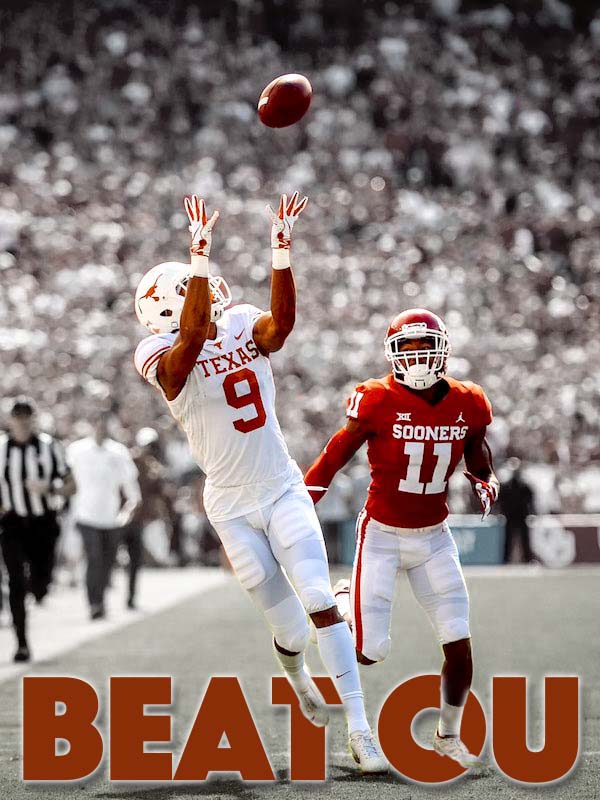