The Athletic Q&A re expectations for UT/A&M 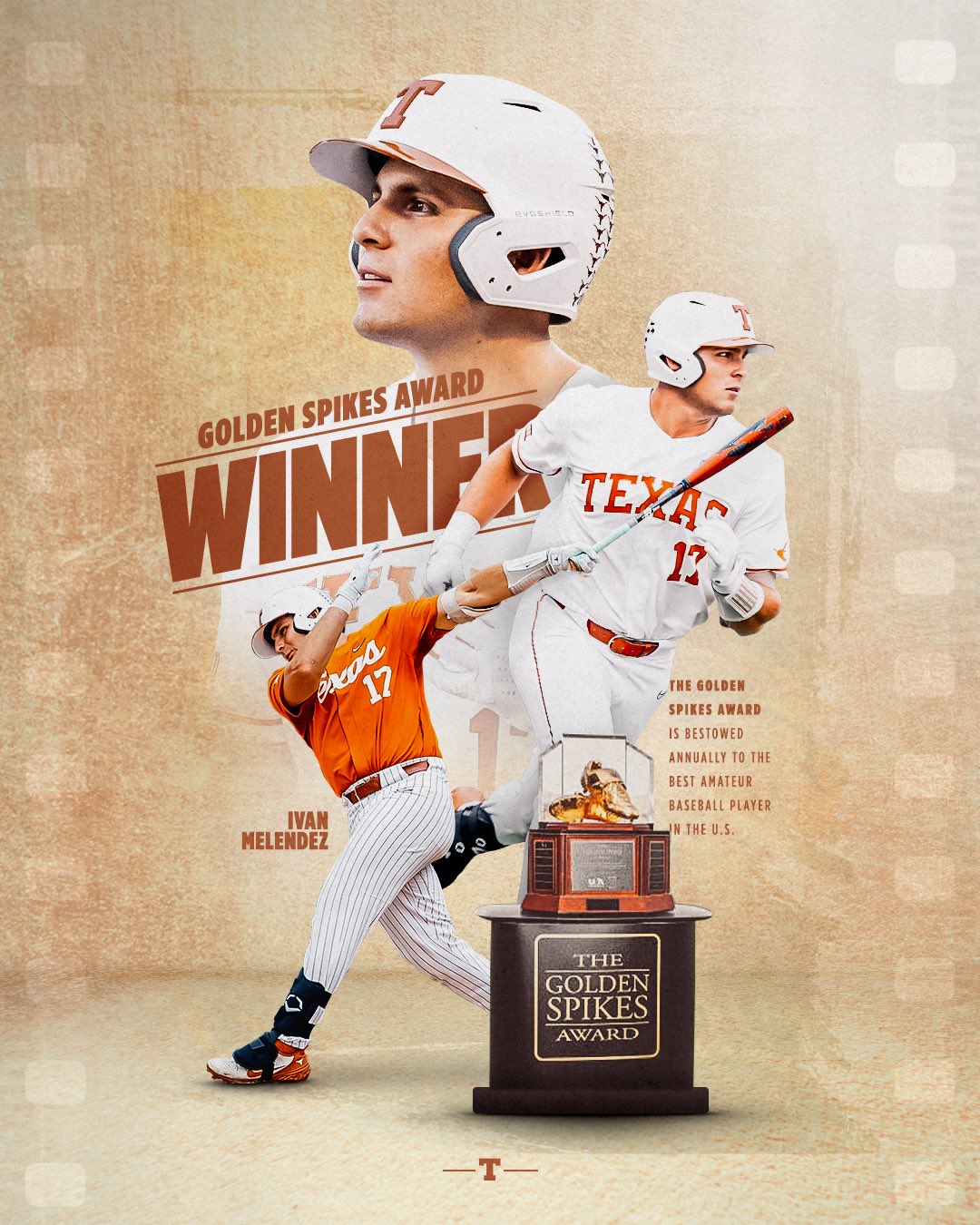 The Hornfans 100 Day Countdown thread for the 2022 season is under way.